Regardless of how big your home is, keeping it safe and secure is of the utmost importance. Security cameras play a handful role in ensuring the security of your home. However, due to limited storage space, they can lose recorded footage.

So, how long do security cameras keep footage? we have gone through various security cameras and analyzed how long they hold recordings. The length of time cameras store footage depends on a range of different factors. That said, on average, most CCTV cameras store footage from 30 to 90 days, whereas high-resolution IP cameras have a lot less duration.

Let us explore what other factors influence the recording time of security cameras.

Various factors influence how long the camera keeps recordings. These factors can change depending on whether the camera is an IP camera or an analog CCTV system. However, most of these factors are valid for CCTV cameras.

Storage capacity also plays a major role. Some cameras have internal storage with limited space, whereas other support SD cards for additional storage. Cameras with more storage space can store recordings for longer.

A camera’s ability to compress video can increase the time it takes to store footage for more time. Cameras with the modern H.265 specification do particularly well in making footage last longer.

Cameras with a higher bitrate and frames per second will naturally last less than cameras with a lower bitrate. However, this problem persists more in CCTV cameras and isn’t relevant for IP systems.

Using this formula, we will compare the recording time of three different cameras. For the sake of simplicity, we will consider that each brand has 1 TB (1024 GB) of supporting storage and only uses one camera. 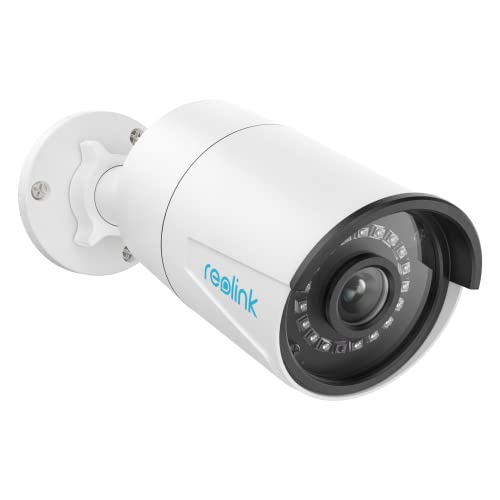 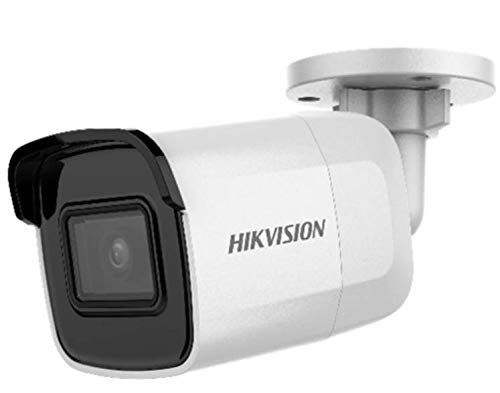 Hikvision DS-2CD2085G1-I has a 4K 8MP CMOS image sensor. 4K cameras have a bit rate of 16384 kbps, whereas the camera resolution is 8Mbps. By calculating using the formula from above, we get:

Although the video quality of Hikvision DS-2CD2085G1-I is considerably better, its storage doesn’t last long. 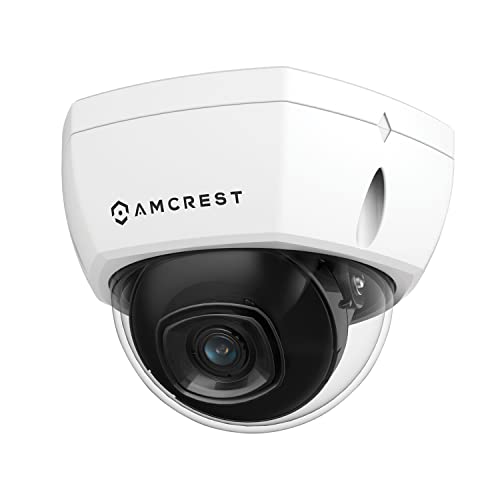 Similar to the previous option, Amcrest has an 8-megapixel camera and its 1 TB storage will last a little more than 6 days.

On the surface, the recording duration of these cameras doesn’t look that much promising. However, these estimates only show us the recording time it takes to use the 1TB storage.

If you want to estimate the length of time, CCTV cameras hold footage you can use the following formula instead:

The short answer is yes. Some cameras are designed to start deleting footage once it completes its storage space. When you mark footages as archives, cameras replace old recordings with newer ones.

However, not all cameras have this feature, so if you want to delete old footage stored in the camera, NVR or DVR, or the attached SD card, you must do it through the camera settings.

How long can CCTV footage be kept for?

Usually most CCTV footage is kept for 30 days, this however depends on the storage capacity of your systems. If your system allows offline footage storage say on cloud or using an external drive, then the storage duration can be much longer

Gas stations keep camera footage for 7 days usually, but depending on the system, the storage capacity, and the locations of DVR or external servers, it can max out to as much as 30 days.

Do security cameras record all the time?

Many advanced security cameras supporting motion detection, only record when there is movement. However, you can change this feature from personal settings.